Why is it that the number 42 is the “answer to the Ultimate Question of Life, the Universe, and Everything”?

“42 (or forty-two), is the Answer to the Ultimate Question of Life, the Universe and Everything. This Answer was first calculated by the supercomputer Deep Thought after seven and a half million years of thought. This shocking answer resulted in the construction of an even larger supercomputer, named Earth, which was tasked with determining what the question was in the first place”.

In order for us to understand the Answer, quite rightly we must know…what is the Question?

Quote from Hitchhiker Fandom in regards to the “Ultimate Question”:

“The Earth was destroyed by the Vogons five minutes before its ten-million year program to find the Ultimate Question was due to be completed.”

Many theories prevail in an attempt to solve the puzzle. Here are some more from the Hitchhikers Fandom:

Inspiration for the number 42

Douglas Adams revealed the reason why he chose forty-two in this message .

“It was a joke. It had to be a number, an ordinary, smallish number, and I chose that one. Binary representations, base thirteen, Tibetan monks are all complete nonsense. I sat at my desk, stared into the garden and thought ’42 will do'”.

He further explained in January 2000, in response to a panelist’s “Where does the number 42 come from?” on the radio show “Book Club”.

Adams explained that he was “on his way to work one morning, whilst still writing the scene, and was thinking about what the actual answer should be”. He eventually decided that it “should be something that made no sense whatsoever – a number, and a mundane one at that”. He arrived at the number 42, completely at random.

Despite Adams stating that he chose the number 42 at random, and that it has no hidden meaning, and his collaborator on ‘The Meaning of Liff’ and two Hitchhiker’s fits, John Lloyd, saying that Adams has called 42 “the funniest of the two-digit numbers”[1], fans still speculate about the ‘true’ meaning of the number.

Now, whatever Mr Adam’s says about 42 being “random”…it is not.

To Be or not To Be…THAT is the “Ultimate” Question. 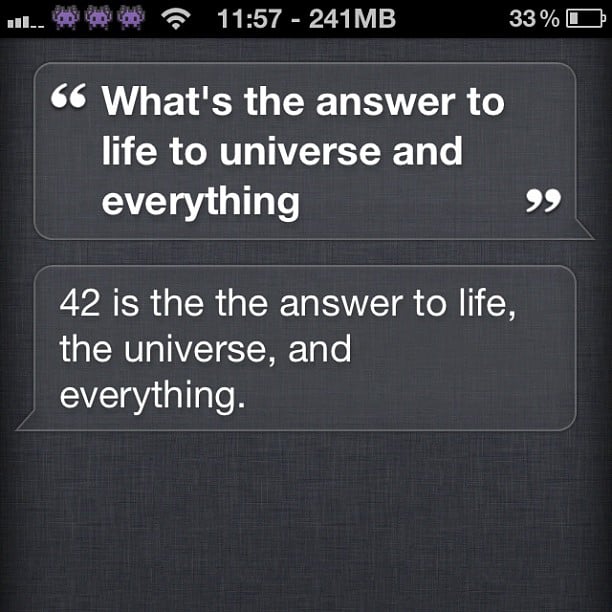 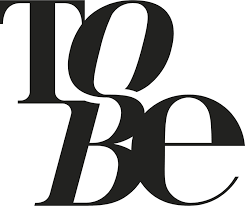 I then randomly decided to see if Gematria showed a possible “Random” connection, and using simple Gematria “Randomly” revealed…42 = TO BE!